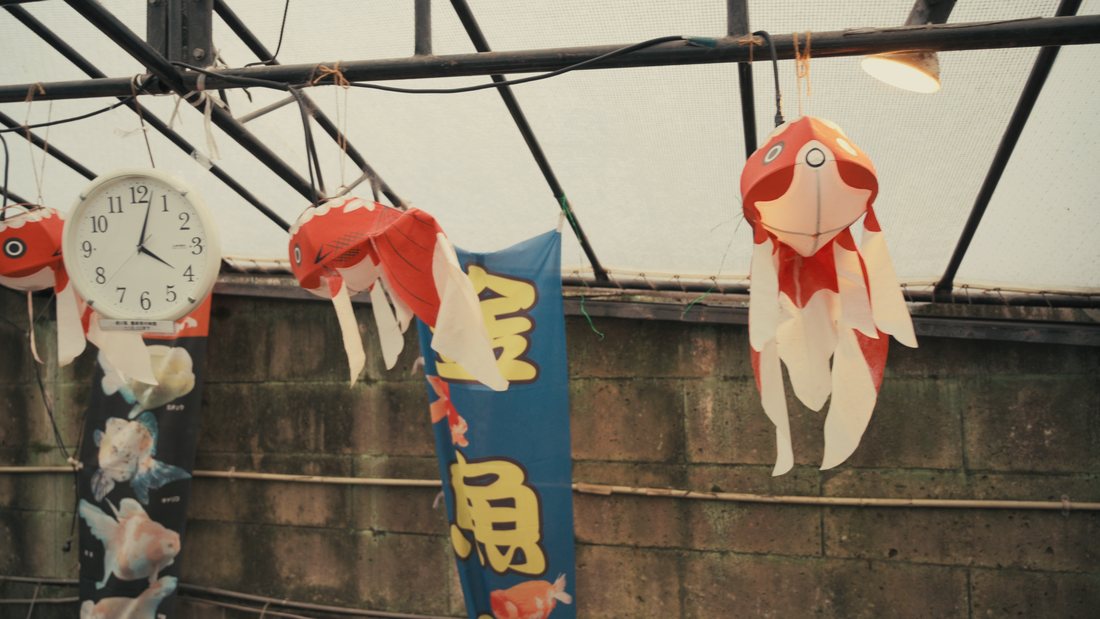 A still frame from the first episode of the series

Tokyo Secrets is a series of short videos about hidden places in the Japanese capital that are worth seeing and are usually not the most touristic sites you know about. The focus of this project is on the architecture of public space and how people, the buildings and the city interact between each other.

The series consists of 7 very short episodes that are going to be available at YouTube and Instagram IGTV.  Premiered on 11th of July 2021 and will be gradually released every Sunday for 7 consecutive weeks. The places filmed were chosen because of their unique atmosphere and space layout that serves as a urban backdrop and stage for human experiences and interaction. They are very lively but could not be called trendy yet.

It is very hard to show historically authentic buildings in Tokyo but some of the episodes could successfully capture the spirit of the past being present even today trough the small details and signs of aging. On the other hand, a complete house relocations were done for the Minka En open air museum and a complete historical restoration was carried on. The very old Kikuzaka street slices the relatively regular city grid preserving a past space layout. The Koenji area is rather unique public space that seems to have been very active during the 80s and 90s but now, even though not renovated, enjoys crowds of people everyday. Furthermore, Komazawa park square is a modern “ruin” from the 1964’s Olympic games. The spectacular feat of engineering and landscape design of the O-ring do deserve a broader showcase than it currently has. Last but not least the typically not Japanese style architecture of the Hongo campus brings a bit of diversity to the otherwise monotonous city. Please have a look at the videos to find out more.